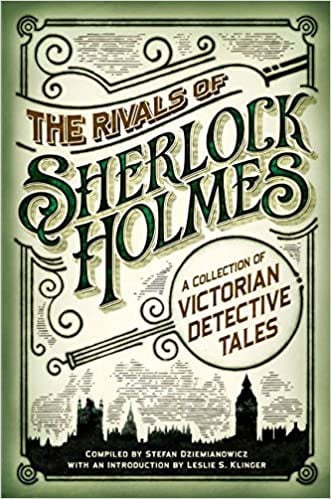 This volume collects more than forty detective tales published in the same years that Sherlock Holmes earned his formidable reputation as the Great Detective. It includes stories by Edgar Allan Poe, Charles Dickens, Robert Louis Stevenson, and others that broke ground for the detective story, as well as featuring lady sleuths in stories by Wilkie Collins, Richard Marsh, Anna Katherine Green, and others. Also included are Sherlockian Satires and Homages, in the form of respectful and comic riffs on Sherlock Holmes and his methods by Henry, Bret Harte, Mark Twain, and others.