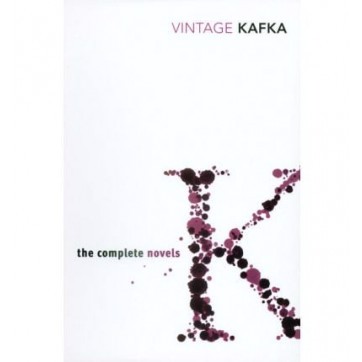 The Complete Novels of Kafka

In America Karl Rossmann is 'packed off to America by his parents' to experience Oedipal and cultural isolation. Here, ordinary immigrants are also strange, and 'America' is never quite as real as it should be. Kafka, a Czech writing in German, never acutally visited America; so, as Max Brod commented, 'the innocence of his fantasy gives this book if advanture its peculiar colour.' Both Joseph K in The Trial and K in The Castle are victims of anonymous governing forces beyond their control. Both are atomised, estranged and rootless citizens decieved by authoritarian power. Whereas Joseph K is relentlessly hunted down for a crime that remains nameless, K ceaselessly attempts to enter the castle and so belong somewhere. Together these novels may be read as powerful allegories of totalitarian government in whatever guise it appears today.