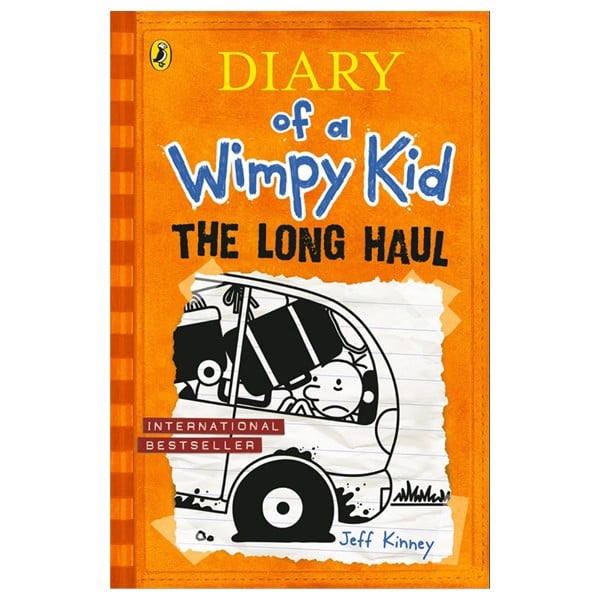 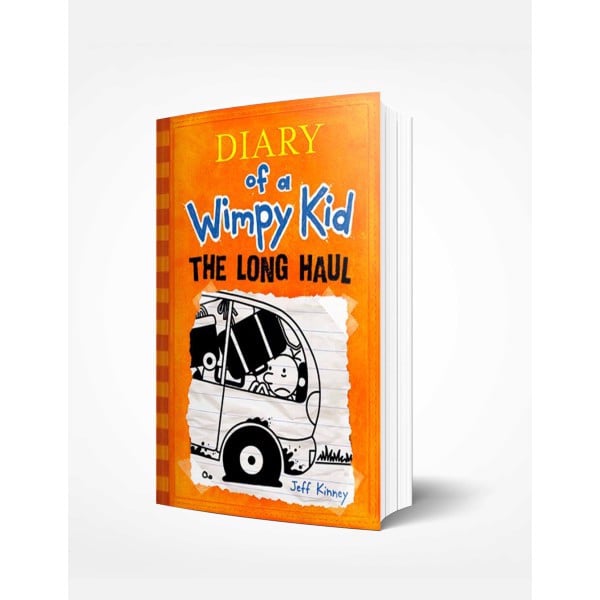 Diary Of A Wimpy Kid 09: The Long Haul (Paperback)

Diary Of A Wimpy Kid 09: The Long Haul

THE ONE WITH THE FAMILY ROAD TRIP *The ninth laugh-out-loud- fully illustrated bestselling Wimpy Kid book!* This time- the Heffley's are off on a road trip! The chances of survival are... quite small to be honest. Greg's idea of a good summer is air conditioning and lounging in front of the television. But his mum has different plans. So- they're off on an 'authentic' summer- trapped together on a road trip. And Greg's soon battling petrol-station bathrooms- crazed seagulls- a fender bender and a runaway pig. It looks like he was right to be worried. ABOUT DIARY OF A WIMPY KID: 50% words- 50% cartoons- 100% hilarious! Hilarious stories that all readers can't wait to get their hands on Laughter guaranteed 200 million copies sold worldwide 'Kinney is right up there with J K Rowling as one of the bestselling children's authors on the planet' - Independent *Don't miss Diary of an Awesome Friendly Kid­­- to read Greg's best friend Rowley's side of the story!*