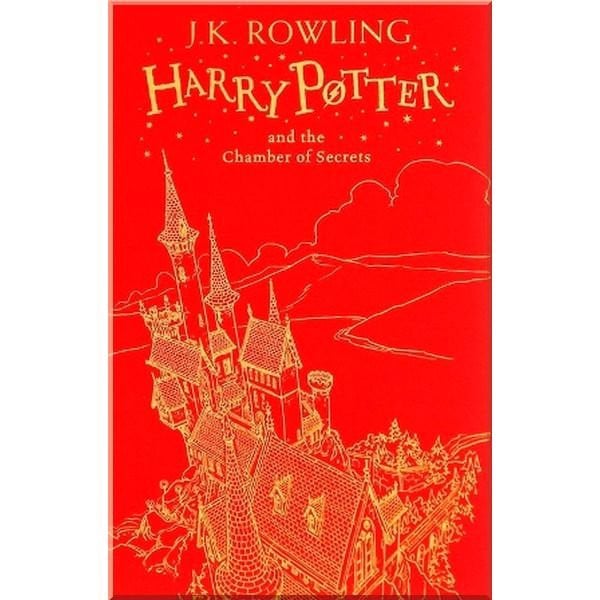 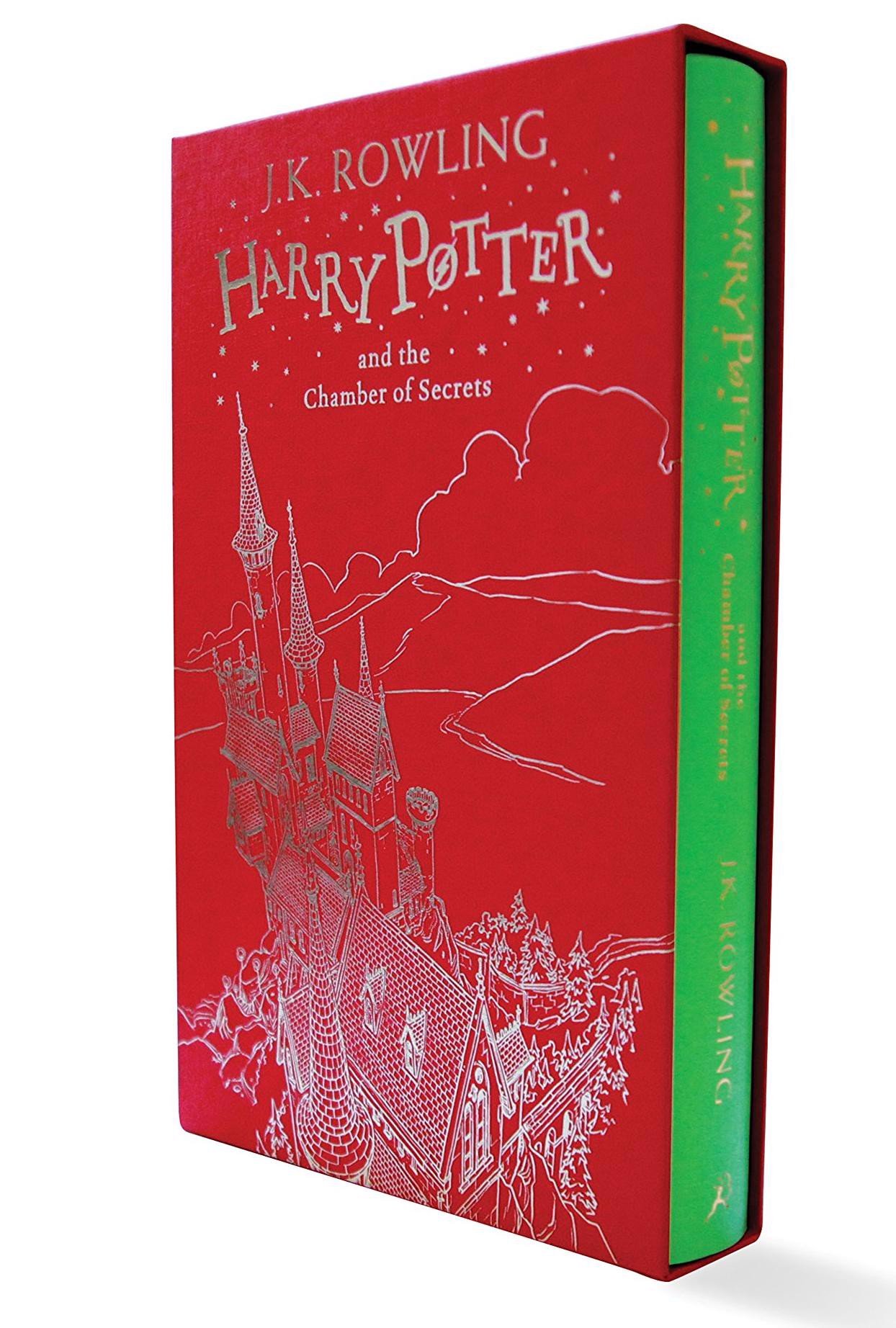 There is a plot- Harry Potter. A plot to make most terrible things happen at Hogwarts School of Witchcraft and Wizardry this year.' Harry Potter's summer has included the worst birthday ever- doomy warnings from a house-elf called Dobby- and rescue from the Dursleys by his friend Ron Weasley in a magical flying car! Back at Hogwarts School of Witchcraft and Wizardry for his second year- Harry hears strange whispers echo through empty corridors – and then the attacks start. Students are found as though turned to stone… Dobby's sinister predictions seem to be coming true. This gift edition hardback- presented in a beautiful foiled slipcase decorated with brand new line art by Jonny Duddle- will delight readers as they follow Harry and his friends through their second year at Hogwarts School of Witchcraft and Wizardry.